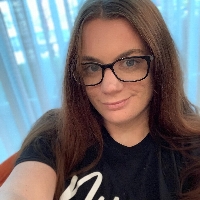 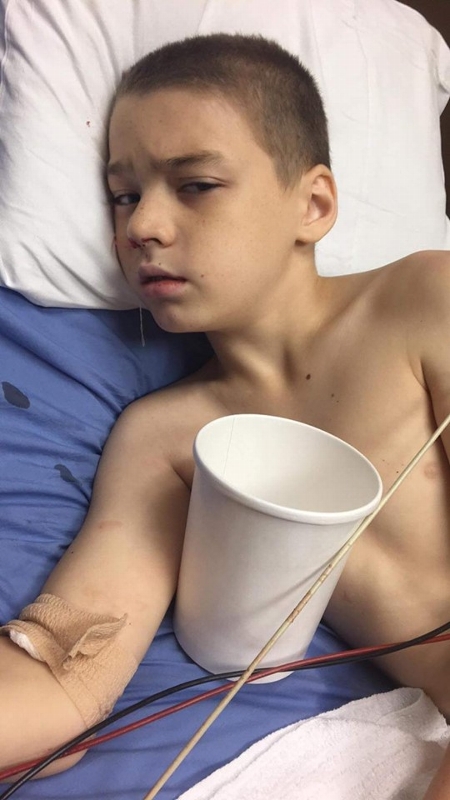 Kayden and Shayne are brothers with Von Willebrand's Disease and I am Kahla their mom. Together with our family, we decided we were gonna walk for Kayden and Shayne as well as the many people who are affected by bleeding disorders daily.

We found out about Von Willebrand's when Kayden had a persistent nosebleed. One second he was laughing, one second he was whining and then next thing you know hes not responding. After a 3 day hospital stay and a blood transfusion Kayden was pretty much back to his old self but nobody had any answers as to why this was happening. The hematologist who tested him told us he didn't think that he had it but wanted to rule it out as well as many other tests. It was scary and the wait was exhausting but we finally had an answer. Many hours were spent researching and we got Shayne tested, turned out he had it as well.

Coming from a small town we felt so alone in it all. Everyone was super supportive in our community but nobody had heard of Von Willebrand's disease, nobody could relate.

We took the boys to our very first event at Gateway Hemophilia Association and the mere sight of it had me ready to cry. Looking at all the people who were going or had gone through what we were going through, it was strikingly inspirational. At the end of the event, we were getting in the car and Kayden said "Wow it was so nice to see kids who are just like me, I don't have to feel so alone."

Finding a cure for bleeding disorders is the ultimate goal but in the mean time these organizations are creating a sense of belonging you just can't get anywhere else. They are making a difference in the lives of families everywhere.

That is why we walk.

Will you help me reach my fundraising goal? Please make a donation today

Thank you in advance for your support and united, we will make a difference.